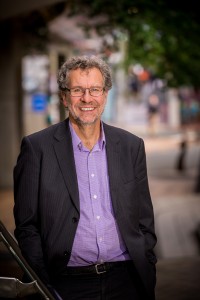 Arthur Grimes has been appointed a member of the six person Jury of the European Prize in Regional Science, also known as the ERSA Prize.

ERSA is the European Regional Science Association which has 3500 members in its constituent associations. The prize is awarded each year to a distinguished European regional scientist. The Jury consists of six people; four from Europe, one from the Americas, and one from the rest of the world.