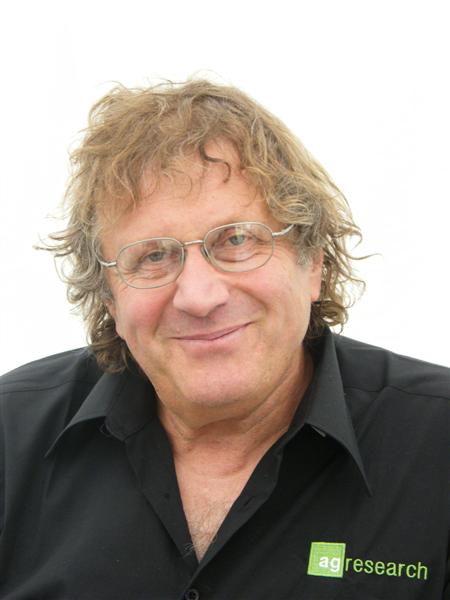 Stephen Goldson’s career began as an entomologist in MAF’s Agricultural Research Division to work on the management of the country’s very damaging exotic pasture pest species (especially weevils). This led to 25 years of focused and well-supported, long-term ecological research. During this work he was able to make a useful contribution to the suppression of these pests based on imported parasitoid wasp biological control agents.

More recently he has acted as the Chief Science Strategist and Chief Scientist in the Crown Research Institute AgResearch. He has also been employed as the Executive Director of a multi-organisational centre of strategic research known as Better Border Biosecurity. He is a Professorial Fellow at Lincoln University and is a Theme Leader in the Bio-protection Research Centre focused on pest/plant evolution. Goldson was President of the New Zealand Plant Protection Society Inc. between 2001 and 2003 and in the mid 1990s worked part-time as Science Adviser to the then Minister of Research, Science and Technology, the Rt. Hon. Simon Upton while he continued with his research. A similar arrangement has been made since 2009 to accommodate his current 30% secondment as strategist to the Chief Science Advisor to the Prime Minister, Professor Sir Peter Gluckman particularly focused on agriculture and the environment.