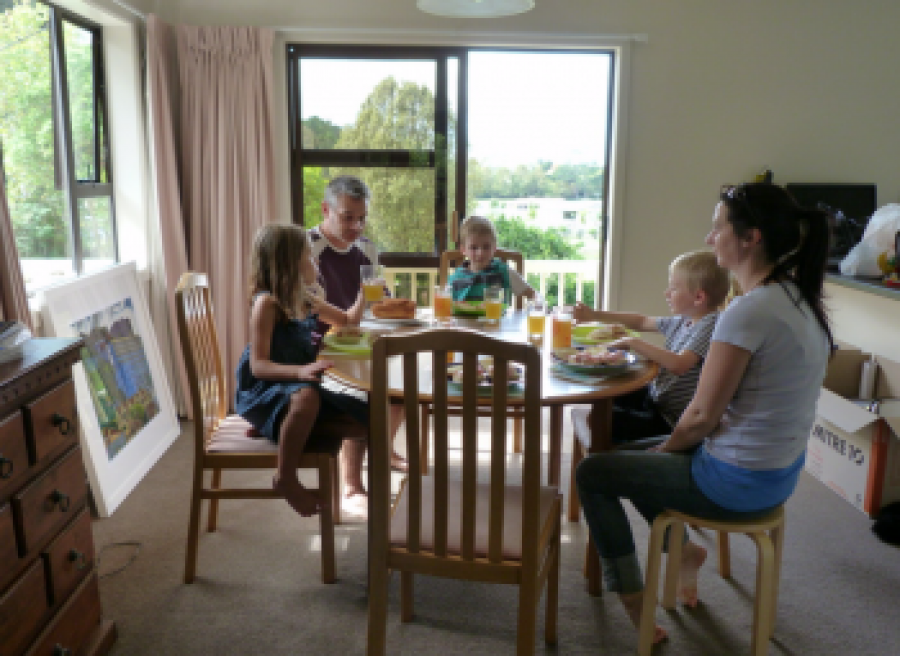 • The Reserve Bank of NZ Monetary Policy Amendment Act (2018) gave the Bank a new aim of promoting “the prosperity and well-being of New Zealanders”.
• The two variables specified in the RBNZ’s dual mandate are employment and inflation.
• Our paper works out by how much each of these two variables affects self-reported well-being.
• We find out that unemployment and inflation both reduce well-being although the relative size of the effects depends on how well-being is measured.
• An implication is that the NZ government should better define what aspect of well-being it would like the RBNZ to promote in order to implement its statutory objective.

Summary
Theories on the optimal design of monetary policy rely on a social welfare function defined over inflation and unemployment. We estimate this relationship using measures of two different dimensions of well-being. The first is Cantril’s ladder-of-life question and the second captures the emotional quality of a person’s everyday experiences. Our Gallup World Poll sample covers one million people in 138 nations over 12 years. Unemployment and inflation both reduce well-being. However, the ratio of the size of the unemployment-inflation effect varies between 2 and 5, depending upon which dimension of well-being is used. The results suggest that the RBNZ should focus more of its research efforts on collecting and analyzing these kinds of data.