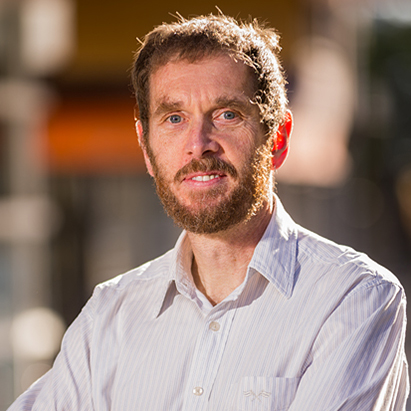 Dave has been a Senior Fellow at Motu since 2000.  He is an Adjunct Professor of Economics and an Associate of the National Institute of Demographic and Economic Analysis (NIDEA) at the University of Waikato, and a fellow of the Institute of Labor Economics (IZA) in Bonn.

Dave gained his PhD in Economics at Harvard University in 1995, specialising in Labour Economics and Urban Economics, having previously graduated from the University of Auckland.  He also served in various policy and research roles in the New Zealand Department of Labour from 1986 until 2000.

Dave’s current research interests include the economic performance of cities, including the operation of urban housing and labour markets, the determinants of success for workers and firms, diversity in labour markets and patterns of labour market adjustment - for individuals and in aggregate.