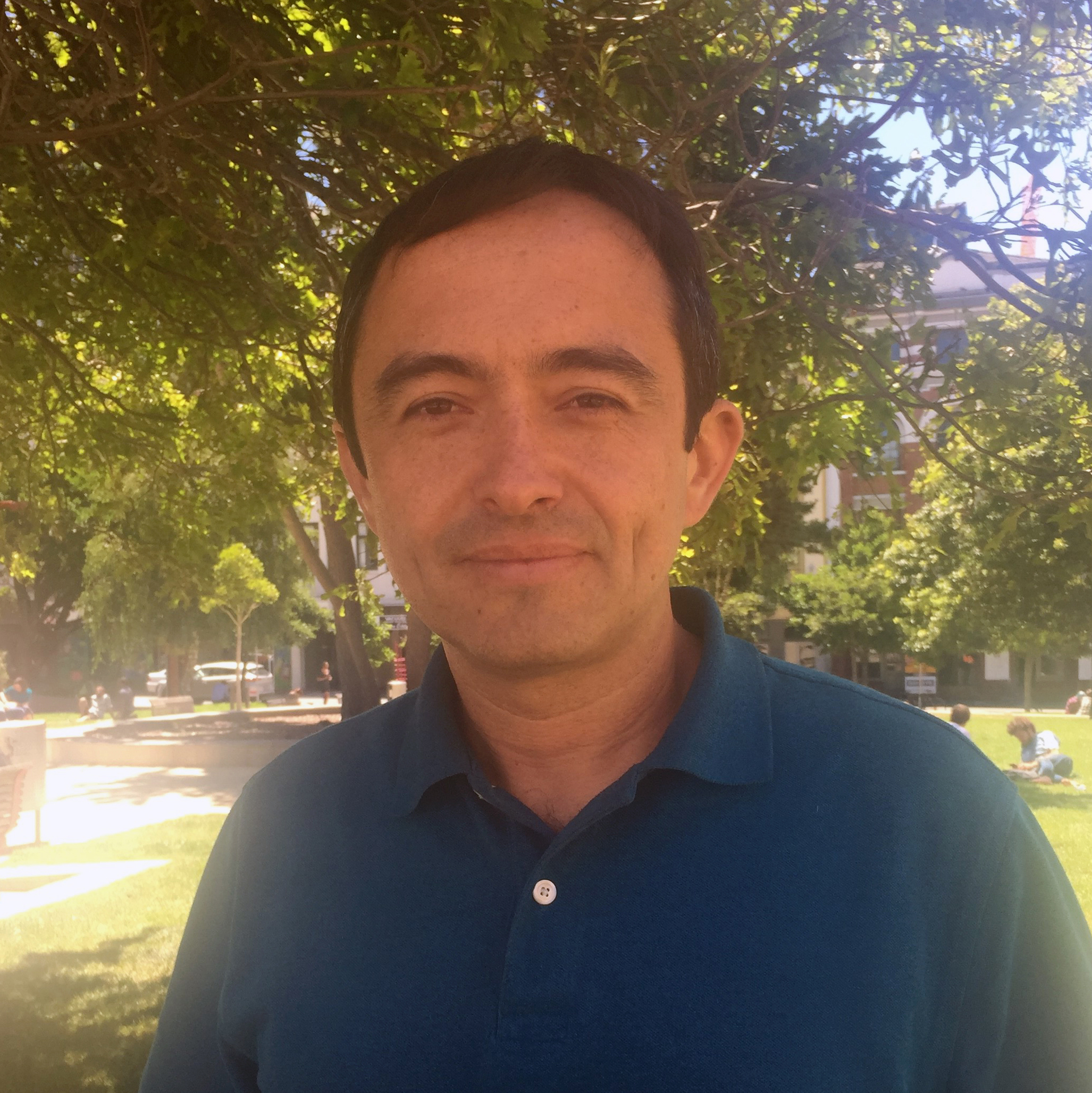 David was a Fellow at Motu from 2017-2018. He will continue some of the work he did at Motu on various agricultural economics projects while living in Brisbane.

David's research areas are applied microeconomics with emphasis on agricultural and resource economics. His interests also include regional and development economics, economic geography and behavioural economics.

David gained his PhD in Applied Economics at Penn State University (USA) in 2012, specialising in agricultural and regional economic development and impact assessment. During his stay at Penn State he also worked for the Northeast Regional Centre for Rural Development (NERCRD) and interned in the Economic Research Service (ERS) of the United States Department of Agriculture.

Before joining Motu, David was a senior economist with the CSIRO in Australia, where he produced research looking at the short and long-term socioeconomic impacts of resource extraction across Australia. David is a member of the editorial board of the journals Resources Policy and Land Use Policy. A list of his published papers can be found here.

David is Chilean (ergo, fluent in Spanish), and completed his bachelors degree in Agricultural Engineering at the Pontificia Universidad Catolica de Chile. He also worked for the Chilean Government and the Program Servicio Pais, before moving with his wife, Andrea, to the USA in 2006. He is the father of three very active kids and enjoys spending time with his family, travelling, watching good movies, and mountain biking.