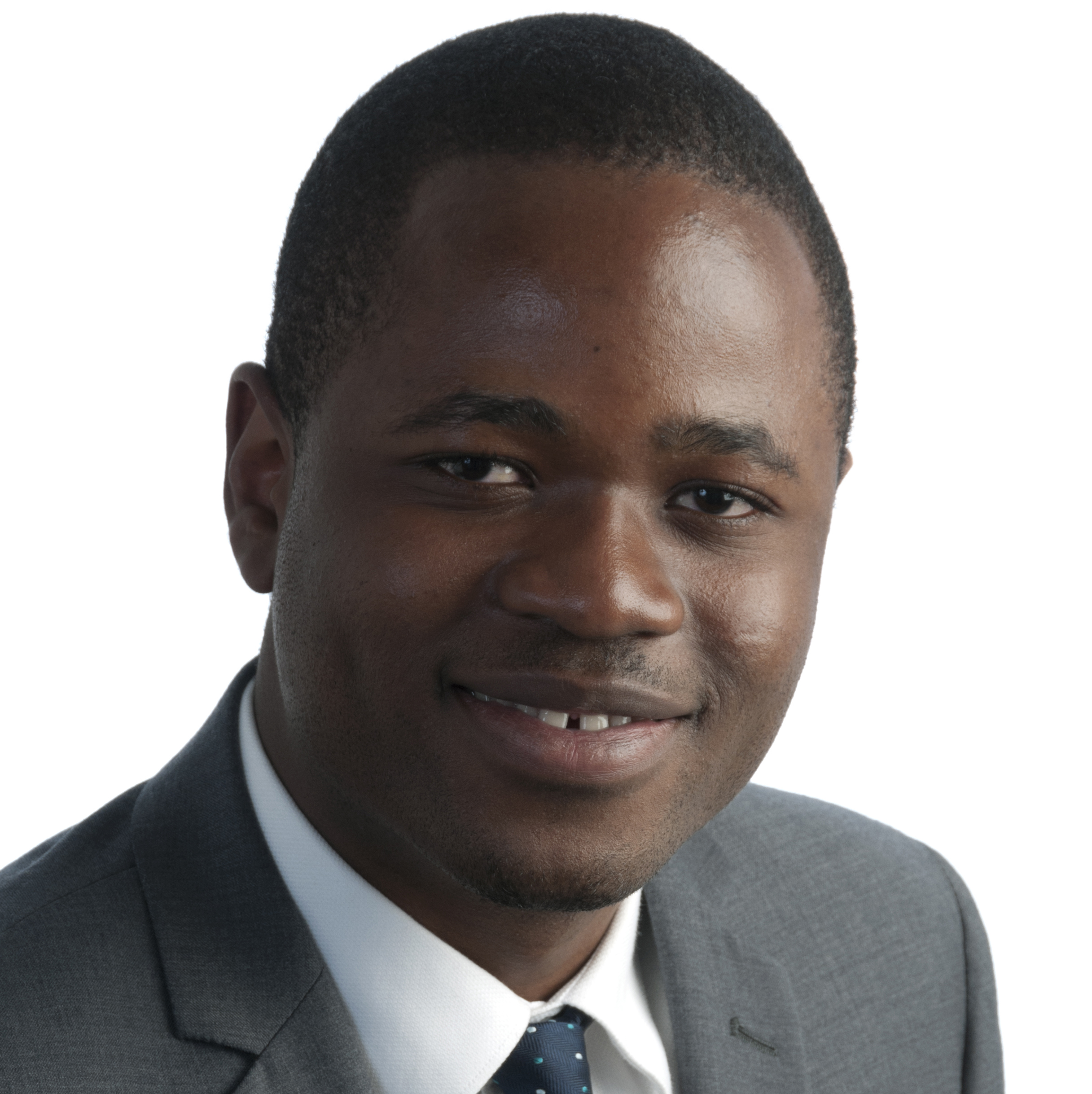 Omoniyi (Niyi) Alimi is a PhD candidate at the University of Waikato. His research examines the role of socio-demographic factors on income inequality in New Zealand urban areas. Niyi interned at Motu for Dave Mare from August 2015 to January 2016 while he developed his PhD proposal.

Niyi was previously a consultant in the Wellington practice of Ernst & Young (EY). He holds a Masters degree in Economics from the University of Waikato and was the recipient of the 2015 NIDEA PhD Scholarship.