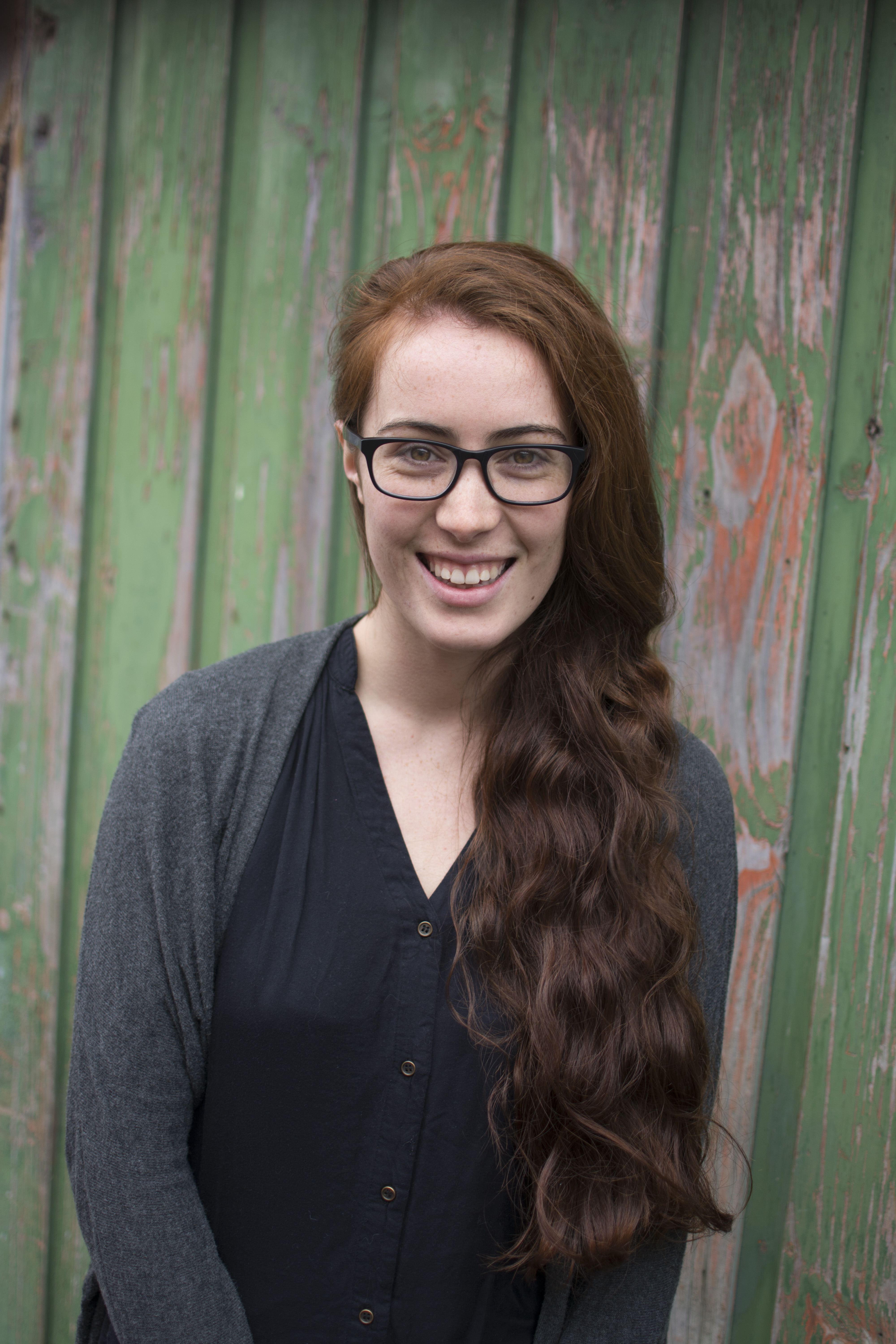 Sally (Te Rarawa: Ngai Tupoto) worked as a Research Analyst at Motu from 2017-2019, primarily with Suzi Kerr in our Environment programme. She has left us for a Researcher position at the Victoria University of Wellington, where she works on economics of disasters and climate change with Professor Ilan Noy. Sally is also currently on the Organising Committee of the NZ Women in Economics Network.

At Motu her work spanned: uptake of mitigation practices in agriculture, investigating extreme weather, climate change and New Zealand's public insurance system (EQC), helping with three of Motu's recent Dialogues (bringing policymakers, researchers and stakeholders together to discuss climate adaptation research directions), and investigating present valuation of national rural land values. Sally was also the contact for the Impacts and Implications programme of the Deep South National Science Challenge for over a year, helping to build a community of climate change adaptation researchers.

Sally has a masters in economics from the Victoria University of Wellington. Her major subjects were economics, econometrics, Spanish and linguistics. During her studies Sally tutored statistics, and mentored information systems for Te Pūtahi Atawhai. She has interned with the NZ Treasury (working in their International team) and been a research assistant with the NZ Institute for Competition and Regulation (studying electricity market reform in Brazil). This was particularly interesting for her as Sally spent a year in Salvador, Brazil on an AFS exchange in her last year of high school.

She loves sports, especially football (go Motuataras!) and volleyball, and over the years has tried everything from badminton to rugby to speed skating. She’s also into languages - particularly Portuguese, Spanish, and te reo Māori. When she’s not running around she can generally be found with a book, a cat and a coffee.