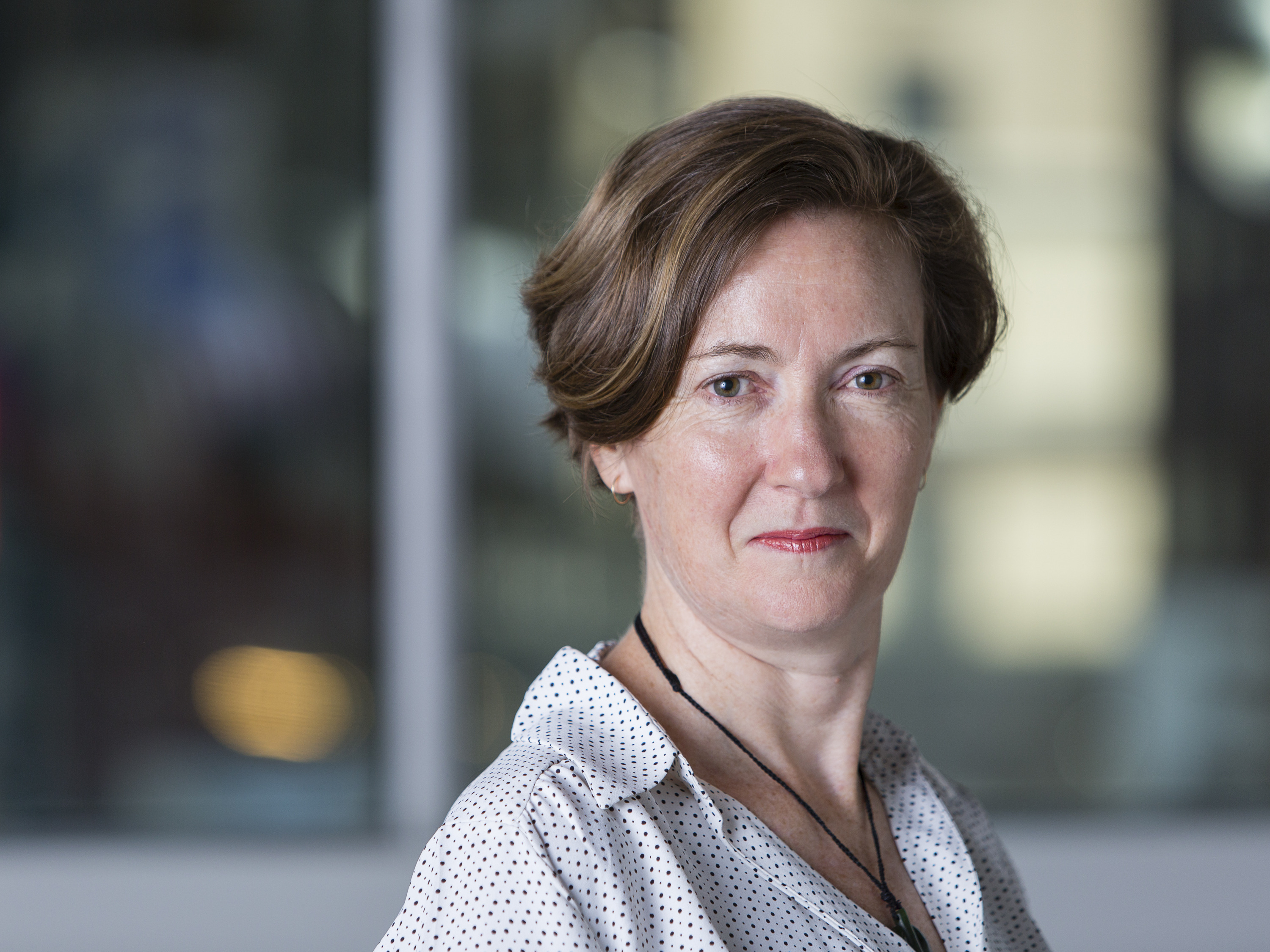 Suzi Kerr is the Chief Economist at Environmental Defense Fund. She was, until May 2019, a Senior Fellow, and from 1998 - 2009 Founding Director, at Motu Research in New Zealand.

She graduated from Harvard University in 1995 with a PhD in Economics. In 2010 she won the NZIER Economics award. She has also worked at the University of Maryland at College Park, Resources for the Future (USA), and the Joint Center for the Science and Policy of Global Change at MIT.  She was a Visiting Professor at Stanford University for the 2009/10 year, and at the University of the Andes in Bogotá, Colombia in the first half of 2014.  She was an Adjunct Professor at Victoria University, Wellington from 2015-18.  She was a member of the Air New Zealand Sustainability Panel from 2017-19, in 2018, was President of the Australasian Agricultural and Resource Economics Society.  From 2018-19 she was a member of the New Zealand Interim Climate Change Committee.

Her current research work focuses on climate change. She empirically and theoretically investigates domestic and international climate change policy with special emphasis on emissions pricing and land use in both the tropics and New Zealand. She has led and co-led several large international projects including the writing of the World Bank and ICAP handbook on emissions trading ‘Emissions Trading in Practice’.