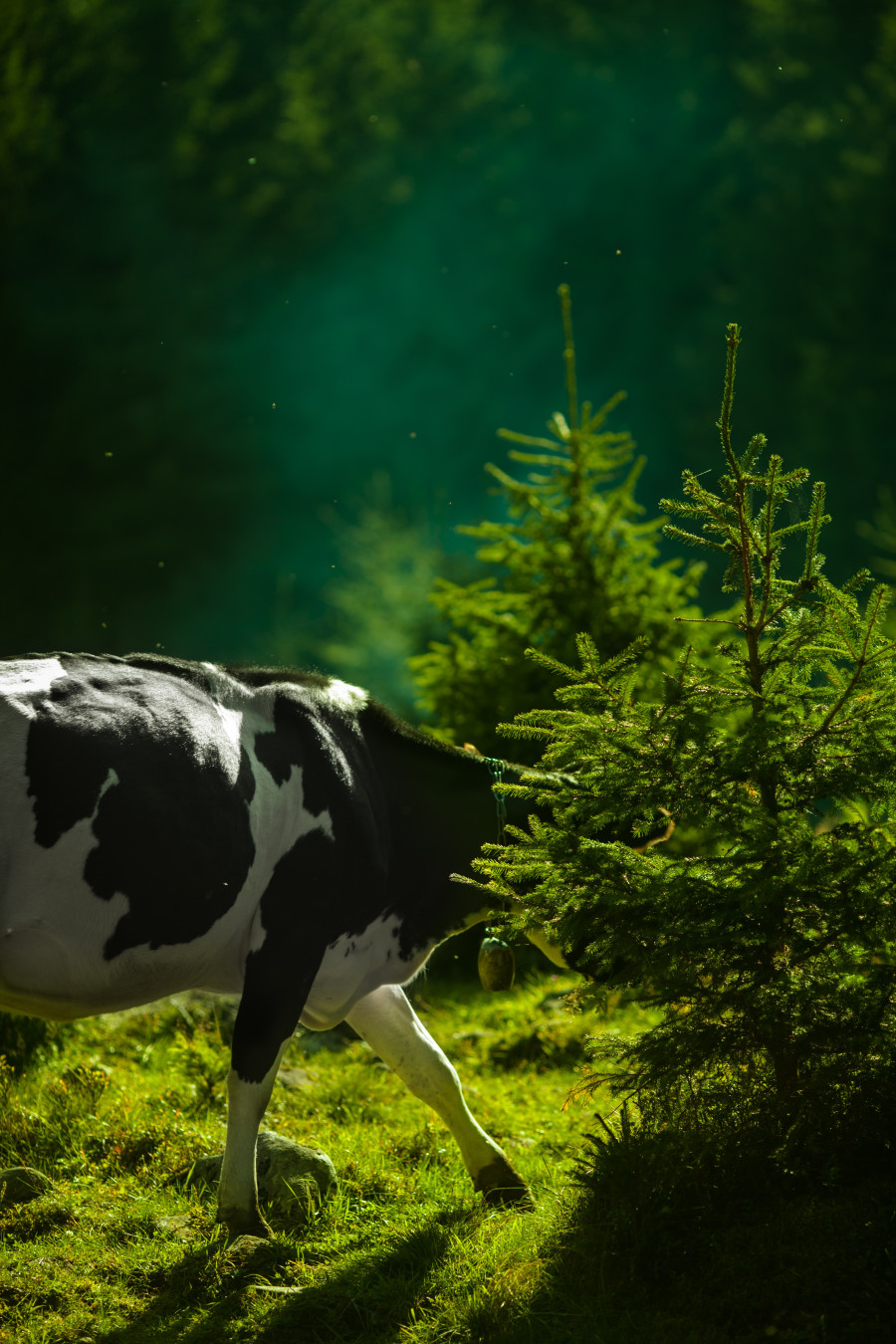 I use geographic data and discrete choice modelling to investigate private land-use decisions in the context of prominent New Zealand land institutions and environmental policies. Land-use conversions involving gains and losses in planted forests and natural forests are modelled individually. Land under Māori freehold tenure is found to be less likely to be used for pastoral grazing and also less likely to undergo land-use conversion (both to and from a forested use). With respect to environmental policies, results suggest the incentives of the Emissions Trading Scheme did not significantly affect land-use decisions during the sample period of 2008-2016: the carbon reward had little effect on afforestation, and the deforestation liability was largely ineffective at deterring deforestation. On the other hand, the East Coast Forestry Project is found to have increased planted forest area in the district both by encouraging afforestation beyond baseline levels and by discouraging deforestation. Evidence for its effect on regenerating natural forest area is weaker in the data.