Quals are increasing.
Job growth draws in new workers,
But they are less skilled. 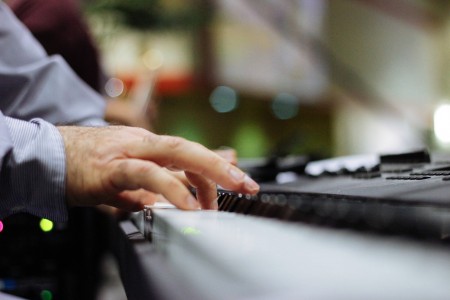 We estimate that the average skill of workers declined by 1.8% over the period, reflecting strong employment growth for workers with lower than average skill levels. The net decline was the combined effect of a 3.6% decline in unobserved skill outweighing a 1.8% increase in observed skill, resulting in 1.8% slower estimated skill-adjusted labour growth (13.3%) than the 15.0% growth in full-time equivalent (FTE) employment.

Mirroring the skill-dilution, skill-adjusted mfp growth averaged 0.24% per annum over the period compared to 0.14% pa for unadjusted growth. The patterns were stronger over the pre-GFC period to 2008, during which adjusted and unadjusted mfp grew 0.57% pa and 0.42% pa respectively. Our analysis of the effect of changing skill on mfp growth finds that the impact of skill adjustment was almost entirely due to changing skill composition within continuing firms.

Addressing the absence of hours information in linked employer-employee data