Minimum Wages in New Zealand: Policy and practice in the 21st century 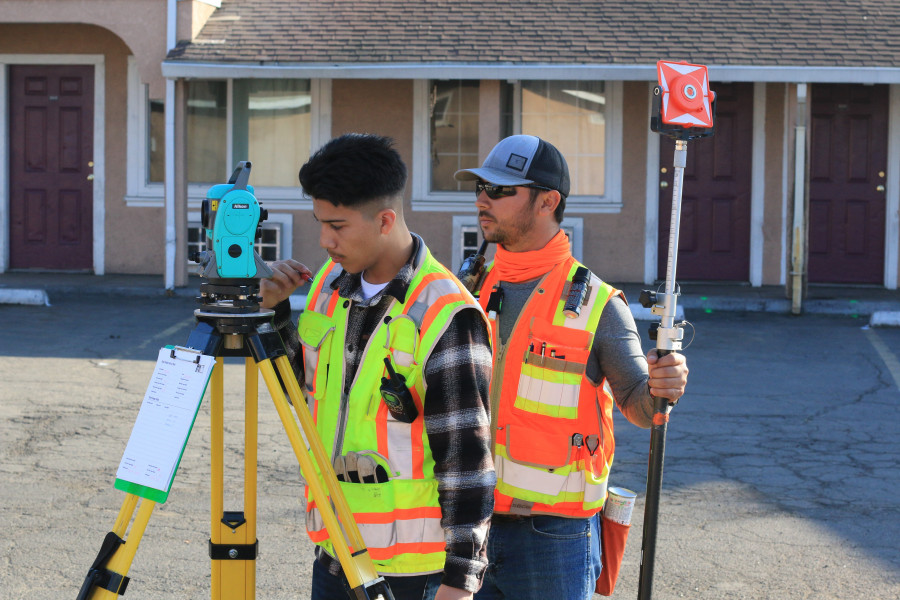 Minimum Wages in New Zealand: Policy and practice in the 21st century (2665 KB)

Minimum wages:
Do they make a difference?
And if so, what for?

This paper reviews the changes and impacts of the Statutory Minimum Wage in Aotearoa New Zealand over the past 20 years. The research finds minimum wage policies are not as effective as claimed by its supporters – or as damaging as claimed by its critics.

Surprisingly, it is hard to find a clear statement of what minimum wage policies actually aim to achieve.

We reviewed the possible motivations for minimum wage policies and examined changes of minimum wages, analysing how they have affected workers outcomes. We found the minimum wage now strongly determines the wages of teenage workers. However, because minimum wage workers are spread across all household income types in Aotearoa, minimum wages are poorly targeted as an income redistribution policy”

The research by Motu (funded by the Ministry of Business, Innovation and Employment) finds no clear evidence that increases in the minimum wage have led to negative employment losses for affected groups. However, the risk of losses is found to increase disproportionately when the minimum wage directly affects a high proportion of workers, as it does for youth and low skilled workers.

Minimum Wages in New Zealand: Policy and practice in the 21st century (2665 KB)