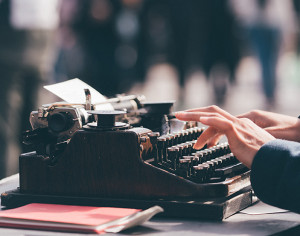 The jobs that we do
are not those of yesterday.
Each spring, new plants grow.

In New Zealand, occupational change was particularly strong between 1986 and 1991 and was historically low between 2006 and 2013, coinciding with the GFC. Current levels of occupational change are similar to those experienced between 1991 and 2006. Employment growth in professional occupations has been particularly strong, growing from 11% of employment in 1976 to 23% in 2018. There has also been pronounced growth and change in the mix of occupations within the 'community and personal services' occupation group and within 'clerical and administrative' occupations.

New Zealand Productivity Commission, as a research input into its frontier firms inquiry.