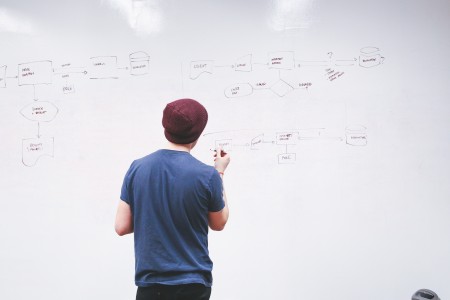 We examine the relationship between the presence of Higher Education Institutions (HEIs) and local growth, using a sample of 57 New Zealand Territorial Local Authorities (TLAs) between 1986 and 2013.

Our models include a large set of controls, including past growth. An innovation of our approach is that we include official population projections as a control to account for growth-related factors that were perceived at the time by policy makers, but are otherwise unobservable to the econometrician.

Holding all else equal, we find that a greater university share of Equivalent Full Time Students (EFTS) to working-age population raises population and employment growth. At the means, a one percentage point increase in university EFTS share is associated with a 0.19 (0.14) percentage point increase in the annual average population (employment) growth rate. This relationship holds under all alternative specifications, including different HEI activity definitions, samples, and specifications. On the other hand, growth related to polytechnic activity was estimated less precisely, and is much smaller.

While our results suggest a positive association between university activity and growth, we find no evidence for complementarities between HEI activity and several indicators of urbanisation and innovation, nor do we find evidence that HEI presence affected the industrial (sectoral) structure of the local economy.

Ministry of Business, Innovation and Employment