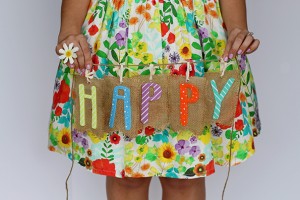 This chapter focusses on the question of how formal institutions, like those governing the level of freedom, the regulatory state, political parties and the generosity of the welfare state, affect self-reported well-being. The evidence suggests, for example, that more freedom, as well as government structures which encourage civic engagement, participation and trust, have positive effects. Many studies, however, use cross-sectional data with small sample sizes, often due to institutions being measured at the country level with limited variation over time. As a consequence, further work is needed to test robustness. Stronger results hold with respect to particular types of welfare state institutions, like unemployment benefits, which are subject to quite frequent changes within nations. Increases in unemployment benefits are associated with higher levels of well-being for all workers, probably due to greater income security. However, doubt still persists as to their overall impact, due to the extent to which well-being is adversely affected by the higher taxes needed to support a more generous welfare state.

This article has been prepared for a forthcoming chapter of The Handbook of Well-being, edited by Ed Diener, Shige Oishi and Louis Tay, which will be published shortly.