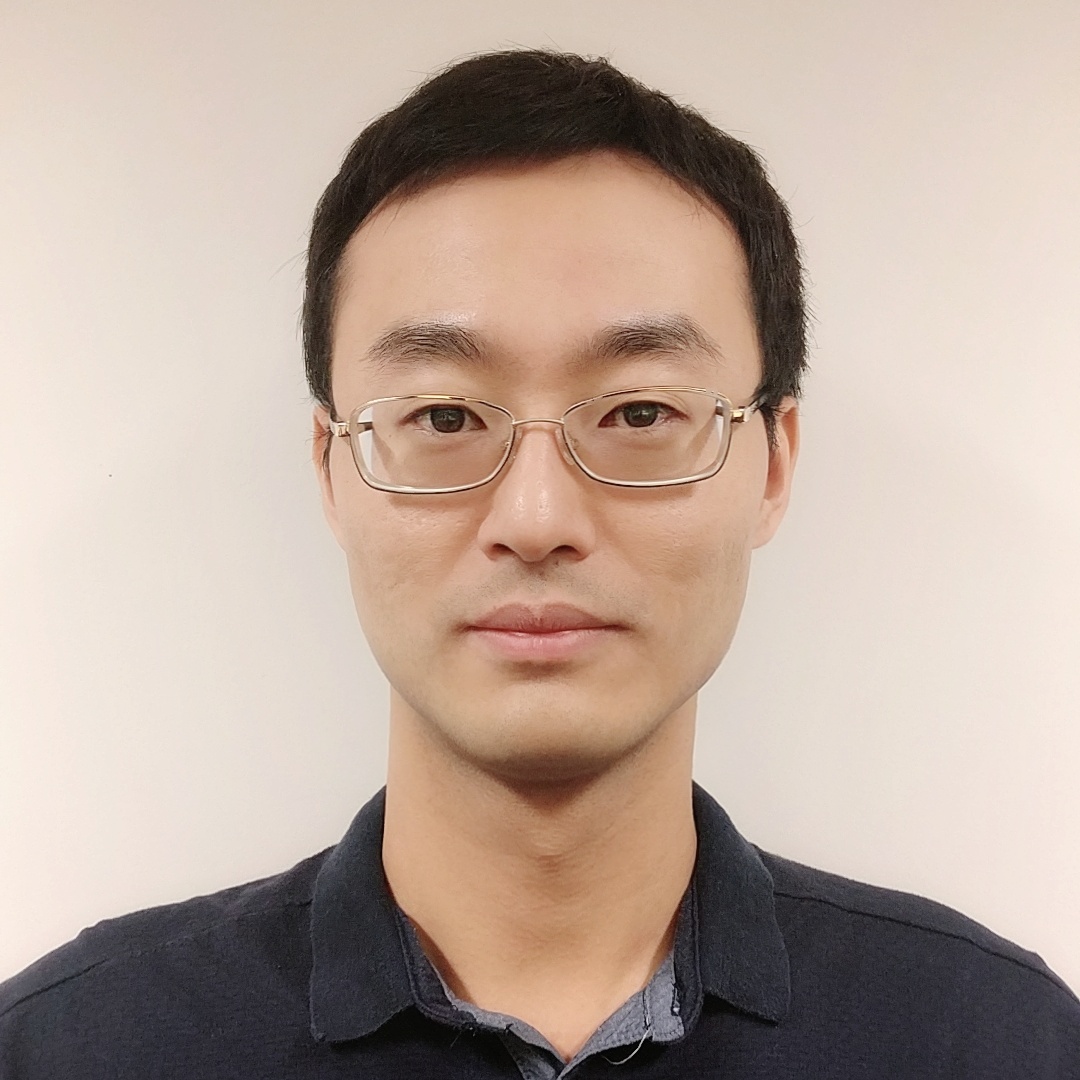 Edmund joined Motu in late November 2015, after completing a Bachelor of Commerce with honours in economics at the University of Auckland. His dissertation under the supervision of Associate Professor John Hillas was in the field of epistemic game theory, which mainly looked at an alternative justification of the Dekel-Fudenberg procedure. He will commence his PhD in Economics at Northwestern University in September 2018. His research focuses on environmental economics and game theory.

At Motu, Edmund is working with Suzi Kerr on examining the drivers of variation and covariation in nutrient leaching and greenhouse gas emissions. He is also working on a project, led by Adam Jaffe, on the no-cost options for agricultural emission reductions, which is essentially parallel to the paradox of under-adoption of energy-conserving technologies by households and firms.

In his spare time, Edmund enjoys listening to music, exploring the outdoors and learning Korean language and history.