Inequality
is reduced by aging of
our population. 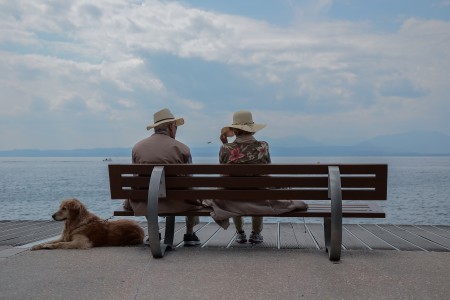 By decomposing New Zealand census data from 1986 to 2013 by age and urban area, this paper examines the effects of population ageing on spatial-temporal changes in the distribution of personal income to better understand urban area-level income inequality (measured by the Mean Log Deviation index). We focus explicitly on differences between metropolitan and non-metropolitan urban areas. New Zealand has experienced a significant increase in income inequality over the last few decades, but population ageing has slightly dampened this trend. Because metropolitan areas are ageing slower, the inequality-reducing effect of ageing has been less in these areas. However, this urban-size differential-ageing effect on inequality growth has been relatively small compared with the faster growth in intra-age group inequality in the metropolitan areas.

Squeezed in and squeezed out: the effects of population ageing on the demand for housing

The Retirement Expectations of Middle-Aged Individuals